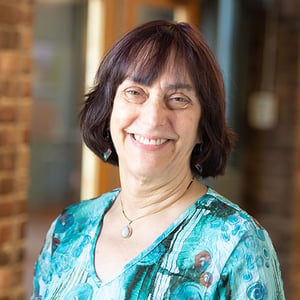 Delving further into the ways people at TERC have been defining… or at least thinking about… CT in education, we turn to part of our interview with Andee Rubin. Andee’s a mathematician and computer scientist, who’s been at TERC for over 27 years. She’s been working in statistics and data science education, often using computers, since the late 1980s, with students as young as kindergarten and as old as seniors in high school, and with teachers across the grades.

When we asked to interview Andee, she questioned if she was an appropriate person to include. So with this post and Andee’s input, we’re exploring—but not trying to answer—a top-level question: What’s the relationship between data science and computational thinking?

Mike: Thank you for agreeing to sit down with us, Andee. I know you weren’t certain this was a good fit. Still, if we forced you to define CT ...

Andee (cutting Mike off): I would refuse! (laughter all around)

Mike (smiling): Alright, then can you start us off with some of your thoughts on computational thinking?

Teon: That’s a lot to take in, and that last piece, in particular, gets us closer to some areas where people will see more obvious CT connections. However, I want to first step back for a moment to why we’re talking at all with someone focused on data science when our primary focus is computational thinking.

Mike: Fair enough. So backtracking to what you said earlier about the use of computational tools and their role in making meaning with data and possibly in computational thinking. Can you talk a little bit more about this?

Andee: The tools we’re using [in our projects with students] involve direct manipulation of data—students can drag a variable to an axis, can filter to look at only a subset of the data, and such.  Students don’t need to code to accomplish those things, but they're doing things that could be accomplished by coding, especially if you want to do the same set of steps on multiple data sets.

I think, perhaps, the computational thinking really comes in when you want to do the same process over and over again, so you need to define.

Mike: At the risk of putting terms in your mouth, it sounds like creating algorithms is quite important for something to be defined as computational thinking.

Teon: You’ve now touched upon algorithm design as another possible component of computational thinking. How about abstraction?

Andee: Yes, I believe that abstraction is key. But again, we have to be careful about what we mean by abstraction. Abstraction is a term people have been using for a long time, and I bet we all mean something slightly different by it. So I think it bears more analysis.

We also need to be careful in talking about “finding patterns,” which is another one of the often-mentioned aspects of computational thinking. We ask students to find patterns in alternating colors in kindergarten and first grade in math. Do we want to say that’s computational thinking? What does it get us to say that, or what does it get us to say, no, that actually isn’t CT?

So I think that’s the question to ask: What leverage does it [talking about something as CT] get us?

Teon: A question for us all to keep in mind. Thank you, Andee.

In her interview, Andee discussed the contribution of Weintrop’s paper from 2015 and how it relates to CT and in her work. She also points out that computational tools are important when discussing CT. However, she will not offer a concrete or operational definition of CT. Andee cautions the field that many terms associated with computational thinking are being oversimplified and there might be different meanings for each term. She encourages everyone to be specific as possible when discussing computational thinking to make sure others know exactly how they are defining these terms in their work.

This concludes our current series of blog posts on understandings of computational thinking at TERC. This is just the beginning of our explorations, with preliminary interviews with just two TERC senior leaders. As our work continues in this area, and as we look to more and more differing voices about CT, we hope to revisit more on this topic in future blogs. Stay tuned.

Navigate to other blog posts in this series here:

What is Computational Thinking? - TERC 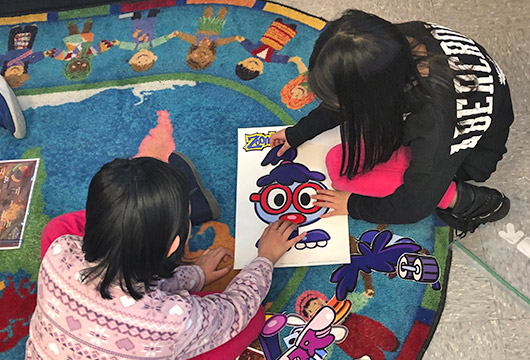 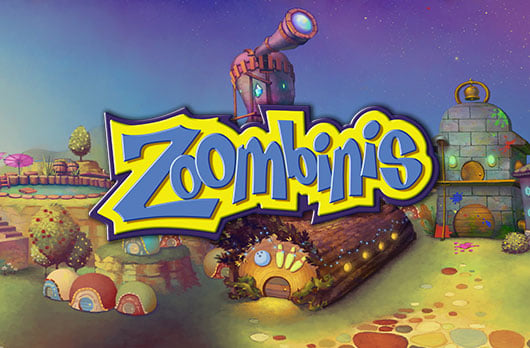 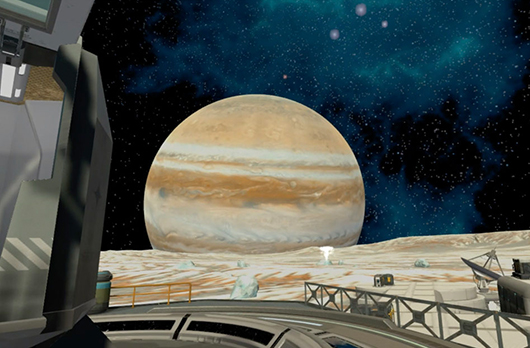 More Than Who's at the Table